The Differences Between Men’s and Women’s Skin

Home › The Differences Between Men’s and Women’s Skin

From texture and thickness to the ability to grow facial hair, men’s and women’s skin typically have very different characteristics, with these emerging from around puberty onwards.

Catherine Gaucher, a Parisian dermatologist, explains: “Before adolescence, there is no difference. If you look at babies, they all have the same skin, regardless of their sex.”

So, exactly what changes do occur from puberty onwards?

Do Men Have Thicker Skin?

Men’s testosterone levels are significantly higher than women’s – this is the hormone responsible for everything from your deeper voice to your ability to grow a beard. 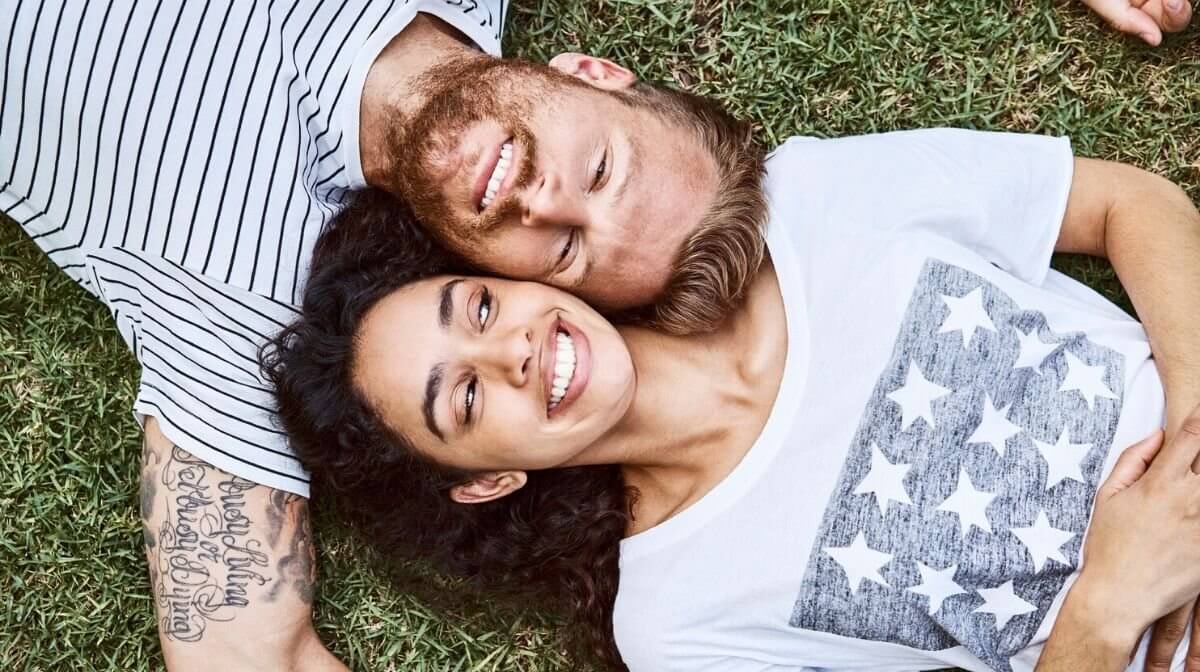 Your increased testosterone production also means you’re more likely to have a higher density of collagen, causing your skin to be thicker in texture.

Does Men’s Skin Age at a Slower Rate?

Thicker skin and higher collagen density are responsible for slower ageing in men, who tend to notice their first lines and wrinkles later than women. However, this isn’t a given – other factors can determine when your first wrinkles will appear, from genetics to sun exposure and habits such as smoking.

Of course, men do have the option of growing out their facial hair to cover any lines around the mouth – just be aware that a new beard in later life could be peppered with greys.

Are Men More Likely to Have Oily Skin?

Men are typically more likely to have oily skin than women, as their sebaceous glands can be sent into overdrive around the time of puberty, due to their accelerated testosterone production.

Catherine explains: “The sebaceous glands produce sebum and participate in the formation of the hydrolipidic film, which has the role of minimising dryness and protecting the skin from external substances or aggressors.

“While every skin has its own characteristics, men’s skin tends to be characterised by excess sebum and longer-lasting acne than women’s skin.”

Learn more about shaving with acne.

How Shaving Can Affect Men’s Skin

Men also have the effects of shaving on their skin to deal with, which can include razor burn, razor bumps and tightness after shaving.

The act of shaving removes the skin cells on the upper layer of the skin, exposing more sensitive skin as a result. This is the case whether you use an electric shaver or a manual razor.

Catherine Gaucher says: “This action, especially if it is done daily, can leave an irritating effect, especially on young and sensitive skin. A soothing cream to calm redness and tightness after shaving is, therefore, necessary.”

You can reduce your risk of shaving cuts and other irritation by choosing a razor designed with your skin type in mind, such as our Gillette SkinGuard Sensitive Razor, which is especially for sensitive skin.

Using a shaving cream is also vital for protecting your skin and you need to make sure you’re cleaning your razor blade after every few razor strokes to avoid a build-up of bacteria that could increase your risk of spots.

To keep your skin in the best possible condition, Catherine recommends cleansing every morning and evening with a non-irritating product that’s suitable for sensitive skin.

She also advises keeping your skin hydrated: “Oily skin does not necessarily mean that it is well-hydrated. We must choose a cream suited to the skin’s problems – anti-ageing, sensitive, acne – with a light texture or gel that won’t leave a greasy residue.”

If you have a beard covering part of your face, it’s especially important to keep the skin underneath it properly hydrated, as dry skin can be a problem here. This can make your beard uncomfortable, resulting in itchy, flaky skin and even beard dandruff.

A regular, consistent skincare routine is key to keeping your skin and your facial hair looking well-groomed and in great condition.

Why Beard Oil Needs to Be Your New Best Pal

How to Shave a Goatee

How to Shave Your Pubic Hair

The Best Hairstyles for a Receding Hairline

How to Avoid Ingrown Hairs When Shaving