How to Rock a Viking Beard

Home › How to Rock a Viking Beard

Like longships and helmet, full, thick, statement beards have become synonymous with Vikings – an image that’s only been emphasised by the Vikings TV series.

If you’re a fan of statement facial hair, the Viking beard style could be for you. Let’s take a look at the history behind this facial hair style and how you can rock a Viking beard today.

A Brief History of Viking Grooming

Vikings weren’t just warriors and seafarers; many of them also farmed and raised livestock, living a simpler existence. 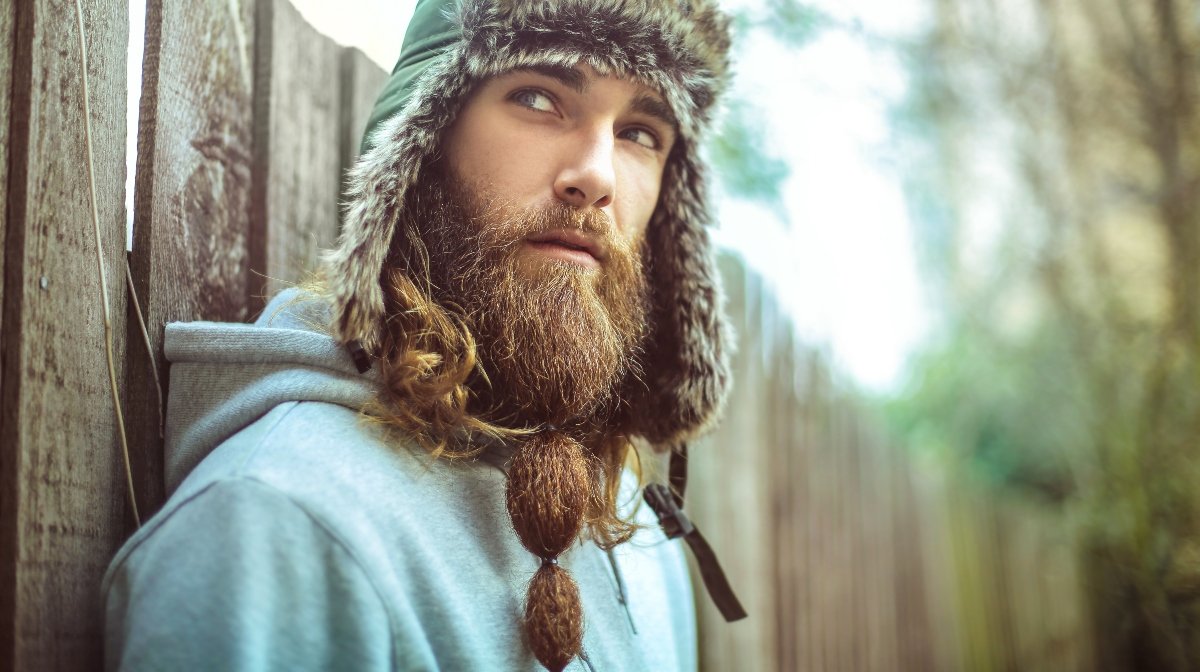 The stereotypical image of the bearded warrior Viking most likely stems from the Viking chief Halvar, who is always portrayed with a thick beard dominating his face.

Archaeological digs have discovered Viking combs and what appear to be other hair care tools, indicating that grooming was important to people at the time. It’s also believed that oils and other solutions would have been used for beard care.

A typical Viking beard is full, thick and accompanied by a similarly bushy moustache. This would have been a factor of spending months at sea with limited facilities for shaving or grooming, while it also would have helped to keep sailors’ faces warm.

During combat, it’s thought that beards would have been braided to keep them out of the way, along with the long hair on a Viking’s head. Outside of battle, beards and hair were most likely combed and worn more neatly.

How to Get the Viking Beard Style

Here’s what you need to know about growing, styling and maintaining a Viking-style beard:

To grow a Viking-style beard, you need to start by trimming your facial hair – yes, really.

Before growing your facial hair out into a full-on Viking beard, use the King C. Gillette Beard Trimmer to trim your beard down so it’s all one length. This will provide you with a good base from which to grow out your Viking-style beard.

Of course, if you want a Viking-style beard, you need to grow out your facial hair. When it comes to this beard style, the more hair, the better. However, it’s important to regularly trim the sides and outline of your beard to keep your growth well-defined – you don’t want your beard to take over your entire face.

A thick, long beard needs a lot more care than a shorter facial hair style like a goatee, so you need to make sure you’re washing your beard regularly while you grow it out with a shampoo specifically designed for beards, like the King C. Gillette Beard & Face Wash.

If, as your beard gets longer, you notice you have a patchy beard, continuing growing it out may help to cover up any of those patches.

3. Care for Your Beard

Just like a Viking’s axe needs to be well-cared to make sure it’s always battle-ready and never blunt, your beard needs taking care of in the same way – without the right care, your facial hair can become dull, coarse and brittle.

Alongside a good beard shampoo, we recommend using the King C. Gillette Beard Oil or Beard Balm to help keep your beard soft and smooth.

And from time to time, you should use an exfoliating scrub to remove dead skin cells and any dirt from the area of skin directly underneath your beard.

When your beard has reached your desired length, you might want to experiment with braiding or plaiting it. For smaller braids, we recommend a length of between 7cm and 10cm, and at least 15cm for longer braids. 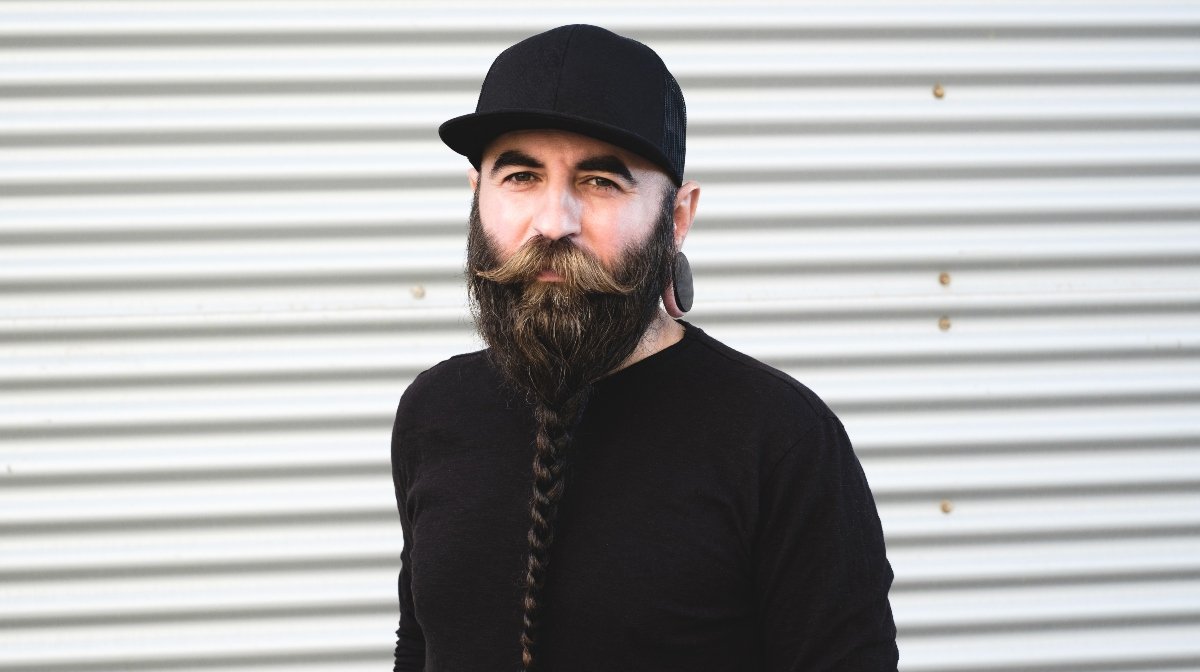 First, decide where you’d like the braid to be positioned and use a beard comb to separate this section out from the rest of your hair. Then, divide the section into three strands of the same thickness and start plaiting:

How to Plait a Beard

Discover more ways to showcase your personality through your beard:

Two hairy guys from the depths of the internet present you with the stardom and shenanigans of the internet at regular intervals. Schoenhaesslich is not only the name of the online magazine of the two creatives from Stuttgart but also the lifestyle. Fashion, architecture, travel, art: everything that makes everyday life worth reading - shaved on a silver platter.

How to Shave Against the Grain

How to Grow a Full Beard

Should I Shave My Beard for a Job Interview?

Why You Need A Beard Shampoo in Your Routine