5 Reasons to Grow a Beard

Home › 5 Reasons to Grow a Beard

Why do men grow beards? Why have hairy cheeks and chins become so intertwined with society’s perception of manliness?

At Gillette, we take pride in knowing that we’re one of the best at what we do (providing men with the grooming tools to style their facial hair with confidence), but we think it’s just as important to understand why we do what we do.

We dusted off our old evolution textbooks to understand why men have beards.

Why Do Men Have Beards?

Genetically, most men are predisposed to having beards due to a hormone called Dihydrotestosterone (DHT).

Both men and women have hair follicles on their face, but women have less of the DHT hormone, and their hair follicles are less sensitive to it, meaning a man’s facial hair will grow much longer than a woman’s.

Why Do Men Grow Beards?

There are several reasons why men grow beards. Some are more subconscious than others and date all the way back to our earliest ancestors whereas some are more aesthetic. From our perspective, these are the top 5 reasons a man should grow a beard:

1.) The Look of a Hunter and Protector 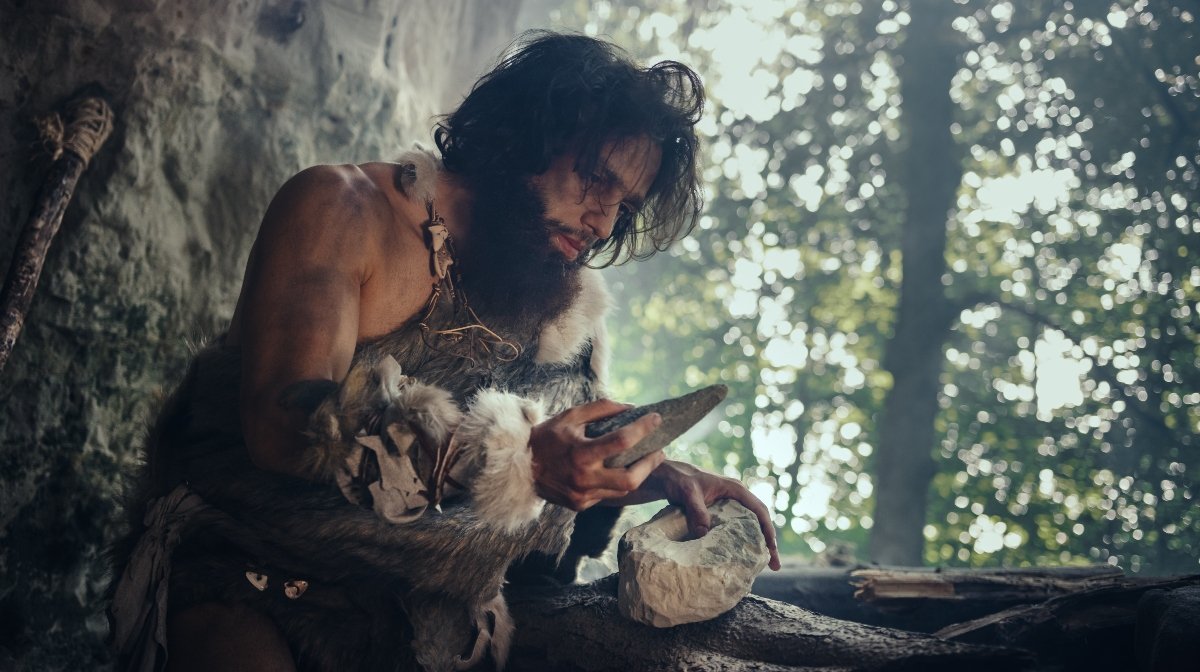 Our ancestors didn’t know what DHT was (neither do most people now), but what ancient women knew was that the stronger human species were easily identifiable by their long facial hair (our King C. Gillette beard trimmer hadn’t been invented by then). This made men with long beards attractive mates, if only for survival reasons. Fortunately, we don’t need to hide in caves anymore and supermarkets do the gathering for us, but beards still have a psychological effect and, to this day, convey an image of strength and confidence which can only be a plus when going on dates. 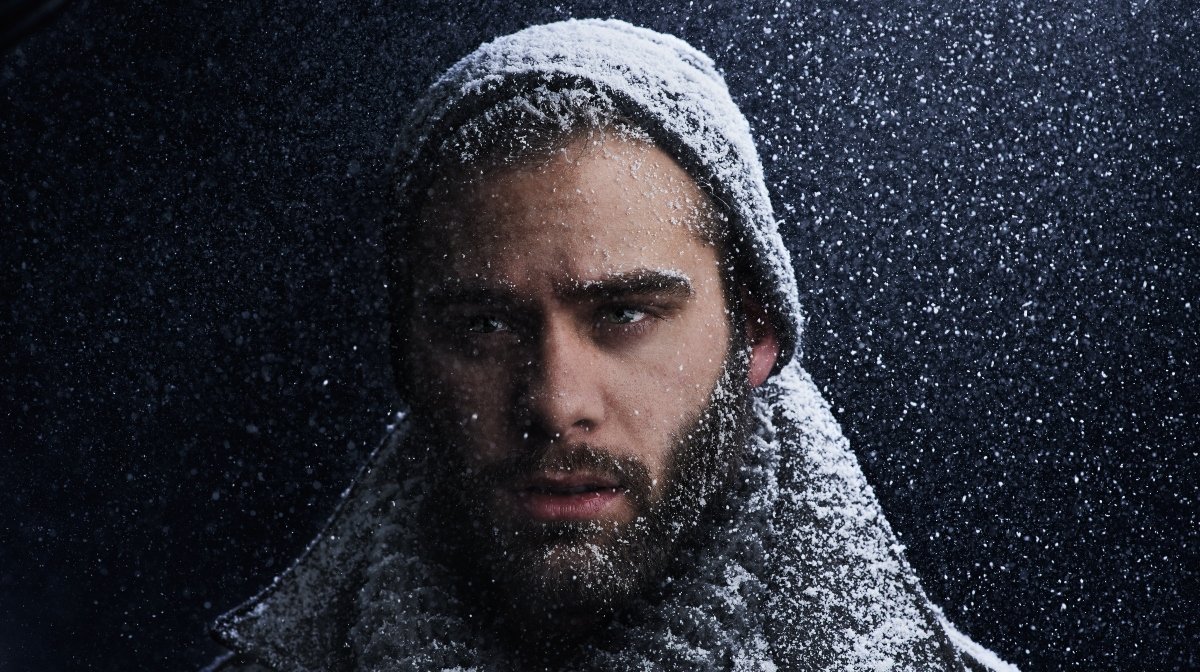 The March/April 2016 issue of Popular Science confirmed that a Chinese study (2012) found that facial hair could make the part of the face is covered up to 1°C warmer. In the UK, we’ll take that! We’ll bring the shorts out if it’s not snowing. On the topic of snow, if it is absolutely freezing, beards unfortunately also create a surface for icicles to form on. The key thing is to have a beard if it’s a bit chilly outside but to go for the stubble look if you find yourself in the Arctic. If the weather does get quite hot though, a long beard can make you even hotter, so consider using our King C. Gillette Beard Trimmer to give yourself a low shave or even a buzz cut to maximise cooling.

Some men have beards because they can be a spot concealer and fountain of youth all-in-one. A thick beard can hide some of your spots, while a well-groomed beard could give you a more defined jawline, and help you turn grey hair from a sign of ageing into a fashion statement. 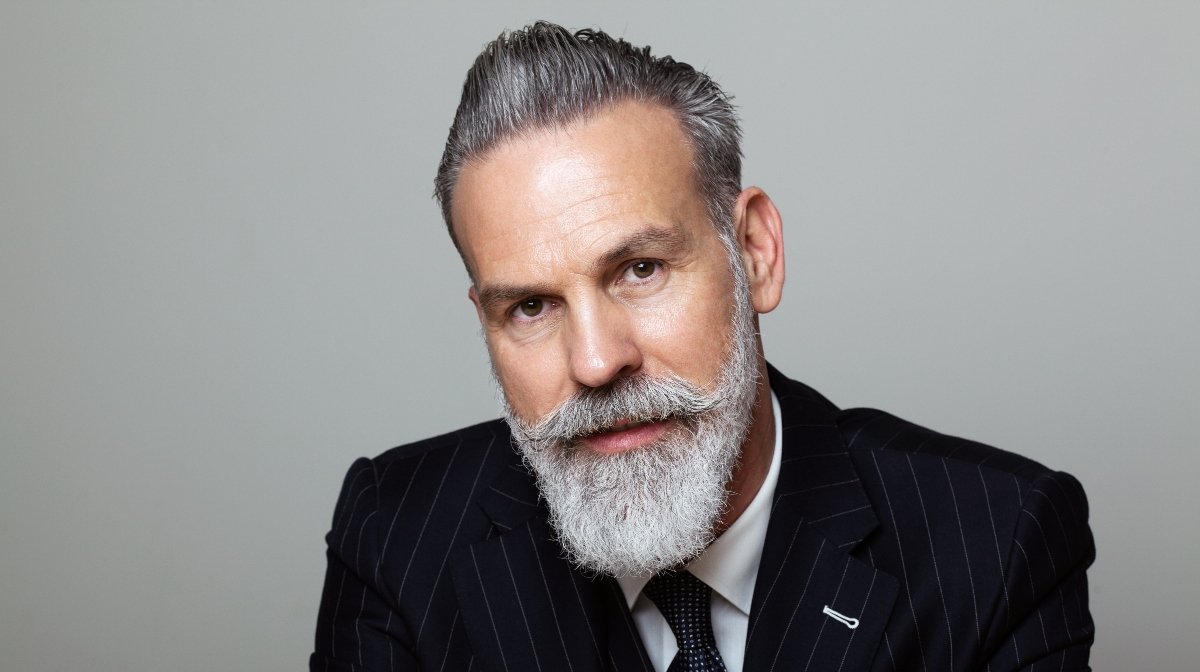 4.) A Beard Shows Your Character

A well-groomed beard is a reflection of one’s character; it takes time to grow a beard, focus to style it, and creativity to design it. A beard can be a source of pride if you are willing to display it to the world. It lets people know the kind of person you are without ever having to say a word. A beard can be a great self-promotional tool. 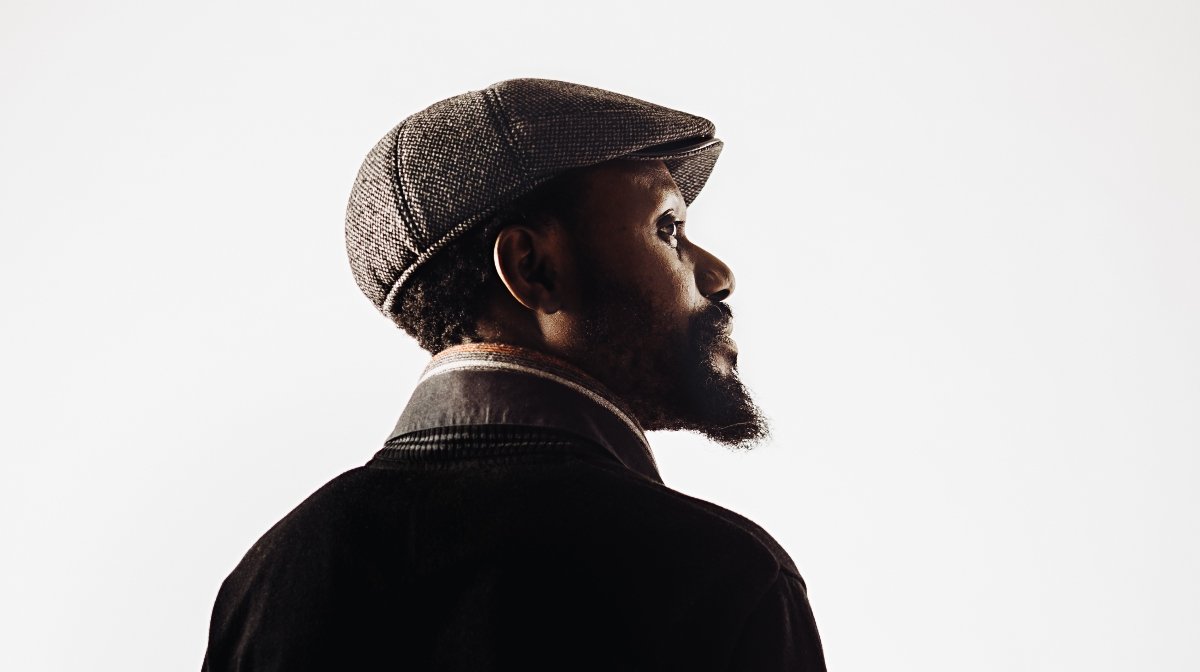 5.) Your Beard is Your Canvas

Maintaining a beard is cheaper than constantly buying new clothes or accessorising, yet it does the same thing; it allows you to express your individuality. A talented artist needs his tools, and we are proud and honoured to help you master your style with our King C. Gillette collection.

For more information on how to grow a beard that reflects your personality and that you can be proud of, make sure you check out our article on beard styles that help add contrast and dimension to your face:

How to Get Rid of Razor Burn

How to Get a Van Dyke Beard

How to Shave an Anchor Beard

How to Prevent Shaving Cuts

The Truth About 11 Shaving Myths